The ThinkPad OneLink+ Dock, powered by Lenovo’s revolutionary OneLink+ technology transforms your new ThinkPad into a full featured machine in the office or at home. Not only does the new convenient OneLink+ connector deliver super-fast data transfers with USB 3.0 and up to Ultra High Definition (UHD) video but it also charges your notebook, cell phone and tablet while you work or play!

Unlike USB docks the OneLink+ Dock delivers video with no compression, no drivers and no impact on image quality and notebook performance. Simply connect your notebook with the ThinkPad OneLink+ Dock and get connected to power, Internet and workplace accessories through a convenient single connector. Expect nothing short of outstanding value with connections for two external displays, a keyboard, a mouse, and a printer.

The docking station comes equipped with a stereo/microphone combination audio port and two USB 3.0 ports on the front panel with one of those as an “always (power) on” port for mobile device charging. Meanwhile, the rear panel has two USB 2.0 ports and two USB 3.0 ports, allowing for maximum device connectivity. The OneLink+ dock also comes with a 10/1000 Gigabit Ethernet port, one VGA port, and two DisplayPort 1.2 ports for up to 3 video outputs* with a maximum 4k2k resolution**. For security, the dock can be secured via a cable lock.

The ThinkPad OneLink+ Dock supports on:

Note: If your notebook computer model is ThinkPad Yoga 460, ThinkPad Yoga 14, or ThinkPad P40 Yoga, do the following before connecting to the ThinkPad OneLink+ Dock: 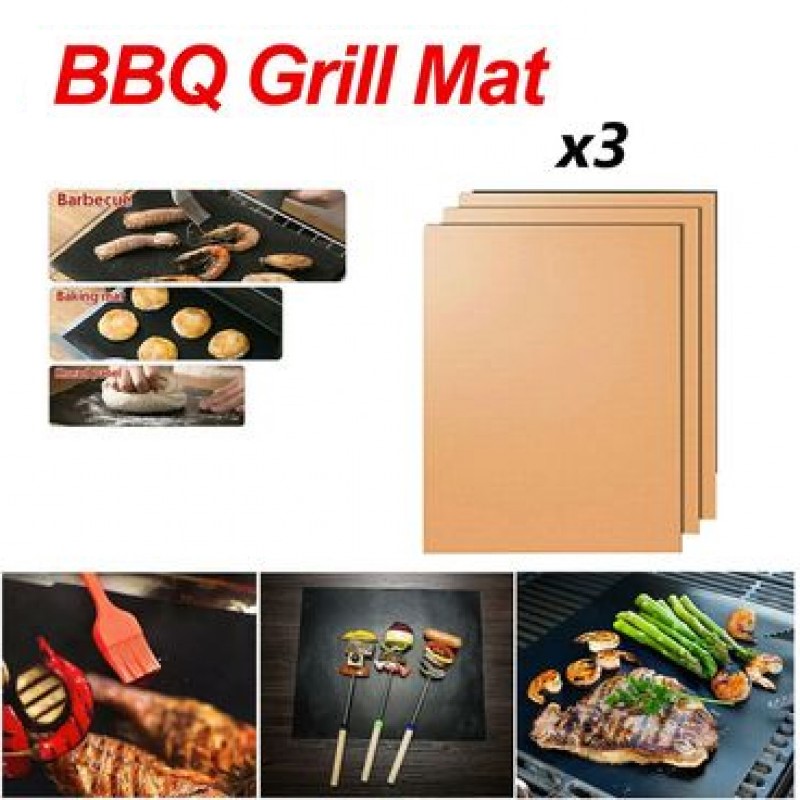 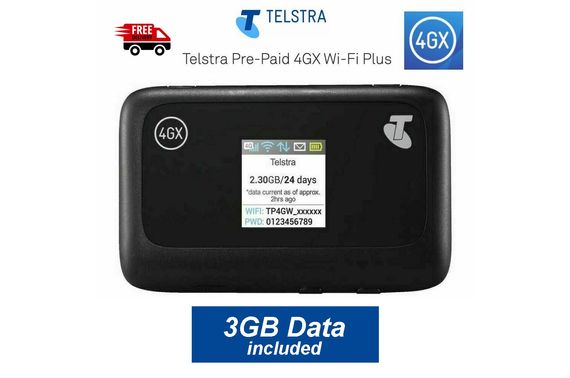